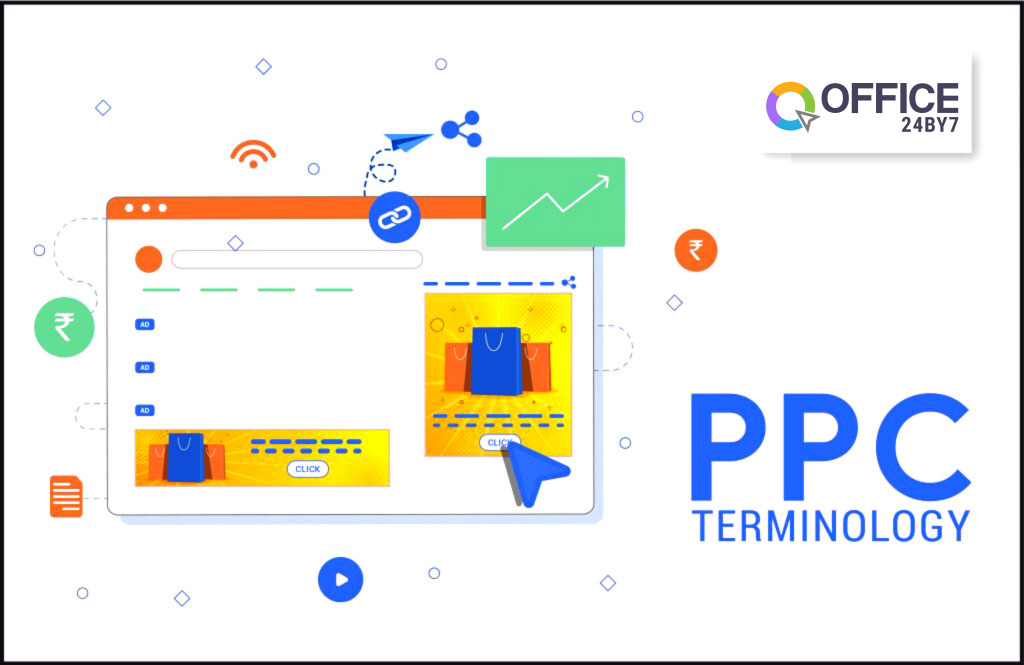 Pay-per-click, popularly known by its abbreviation PPC, is an internet marketing model, where the advertisers pay a fee for each click an ad gets, instead of paying for a periodical subscription which is the standard practice in advertising.

It is nothing but buying traffic to a particular site as compared to the organic traffic, which takes time and efforts to gain.

Of all the PPC advertisings, search engine PPC is the most popular and widely used by different industries for the reason that the impact is immediate.

Often, PPC is included in SEO strategies. SEO is aimed at attracting organic traffic which is free, whereas the PPC, as the name suggests is not free but paid means to attract the traffic.

For many, the PPC is a lot more confusing as many acronyms and terms are associated with it. Here we explain the essential terminology used in the PPC for your convenience.

Like in every advertisement, ad copy in the PPC campaign refers to the headline, body copy of an URL implemented ad. It is written in such a way to persuade the visitors to click on the ad.

A bid is set automatically for your ads based on the ad’s likelihood to result in a click or conversion. These are designed for achieving a specific goal of your business.

Advertisers can set the cost-per-click bids manually for different keywords and the positions. It is designed to control the ad spends.

Click through rate is used to measure the performance of PPC campaigns. It is arrived at by dividing the number of clicks by the number of impressions an ad generates.  CTR is also used to determine keyword quality scores.

Quality score is used to reward and punish the advertisers for the usage of irrelevant keywords. It is calculated based on a complex formula by the search engines which include CTR and other factors. If your keywords are relevant to your ads and landing pages, you will have a good score and your ad rank and ad position will be better.

Conversion can be defined based on the initial goals set by the campaigners. Any action which is more than the mere visiting the site from the PPC campaign can be said to be conversion. It can be filling a form, or making a purchase. Most often conversion includes completing an actual sale.

Total conversions divided by total clicks generated gives the rate at which conversions took place on your ads. High conversion rate indicates the success of the PPC campaign.

It is the amount that an advertiser pays to the search engines and other hosts or publishers of the ads for a single click on the advertisement which brings a visitor.

It is the amount of money an advertiser pays the hosting sites or search engines for each lead generated through the ads running on the platform.

The amount of budget you decide to spend on the PPC campaign for a day. Usually, PPC ads are run for days with a pre-decided budget.

Number of times your PPC advertisement is shown on the search results page is called the impressions.

Ad position refers to the place where your ad is displayed. There are about 10 paid ad positions available on a search result page. Based on the bid amount and quality score, the positions are determined generally.

These are add-ons to the regular PPC text ad. These are used to provide additional information about your company like address, phone number, links, photos, sign up forms, etc. Add extensions are to customize the PPC campaign based on the industry type.

A phrase or word which the user types and searches in the search engines which you run your PPC campaigns based on as well.

Its specific keyword which consists of more than one word. The advantages of the long-tail keywords include less competition and reduced cost-per-click.

Destination URL is the web page address where you would like to direct the traffic from your PPC ads. It is allowed to be different from the display URL.

A web page address which is shown with your PPC ads. It’s different from the destination URL where you actually direct the traffic with the PPC ads.

It refers to action taken on interactive ads, like clicking for image expansion on an ad, et. These are not billed, hence called free clicks.

The unintentional clicks, as well as the clicks resulting from the malicious software, which search engines consider click frauds are known as invalid clicks.

Refers to the revenue generated for the rupee or dollar spent on the ads. It is essential to compare the performance of the ads and to fine-tune to ensure high ROI on ad budgets.

Hey, I am Keerthi- SaaS content writer with 4+ years of expertise. I write for Office24by7 about marketing automation, marketing CRM and Sales CRM.
Pin It Tweet 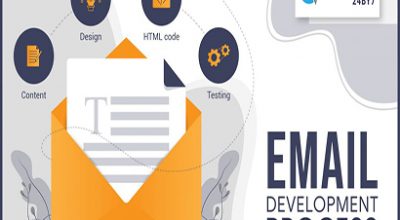 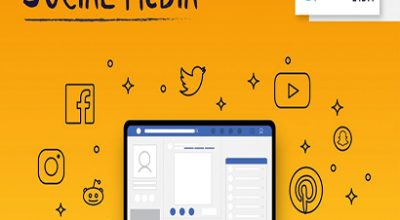 Office 24by7 is a subsidiary of the telecom service provider Striker Soft Solutions. It was established in 2009 and since then it has pioneered innovative technology-based solutions in Text and Voice arena.